The history of the Dubrovnik airport can be divided into four different periods, the first of witch began in 1936. at an airport in a place called Gruda in Konavle. After the Secand World War the airport was rebuilt in a new location in Čilipi, where it stands today. The airport is located approximately 15.5 km from Dubrovnik city centre.

The airport is a major destination for leisure flights during the European summer holiday season. 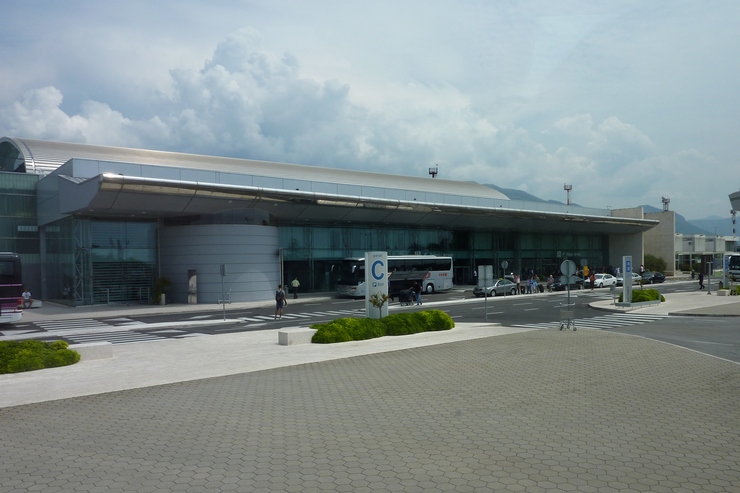 Dubrovnik Airport consists of three terminal areas, A, B and C. The spacious new Terminal C was opened in February 2017 and became fully functional in April 2017 as it replaced Terminal A for all passenger departures including check-in and security check.

Do you need a transfer to go in Dubrovnik Airport? Just send us an e-mail at: support@busticket4.me and we will drop you off right there.