From Mostar to Split: Day journey through centuries

From Mostar to Split: Day journey through centuries

Mostar, the city and municipality in southern Bosnia and Herzegovina, is among the most well know tourist destinations of the country. Mostar, the fifth-largest city in the country is located on the banks of the river Neretva, and was named after the bridge keepers (bridge = ”most” in local language). Legend has it that the bridge towers were protected by the bridge guards (”mostar” in local language), a total of 160 of them, so the city itself was named after them.

Mostar is a great idea for everyone visiting the Balkan region. It can be esaly reached from Belgrade, Sarajevo, Kotor, Dubrovnik, Split.  In fact, this is a place you’ll never forget.

Mostar is the town where the Neretva river shared culture and religion for centuries, the city where the differences and contrasts can be seen and felt in every corner.

Mostar is perhaps best known for its bridge Stari Most. The original bridge, the single-stone arch span, completed in 1566 during the Ottoman Empire was considered as a major technological advance. It lasted until 1993, when it was destroyed during the Yugoslav wars.  It was reconstructed to its original design by 2004. Today it’s a UNESCO World Heritage site. The most famous activity in the town also occurs at Stari Most--bridge diving.  The first recorded dive off the 24 meter high (nearly 79 feet) bridge was in 1664 and diving still occurs today. 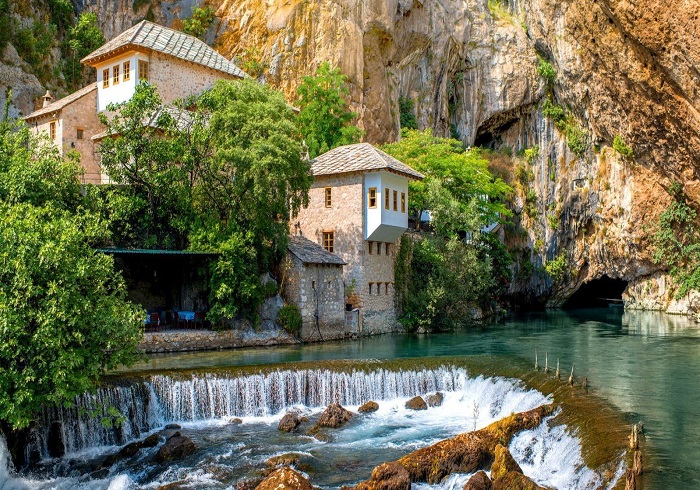 With a short drive, you can travel to Split, Dubrovnik and wonderful small towns along the coastal path of Croatia. There are many similarities in all of these places along the shore but if you want to see something different – then it is Split.

Due to Split proximity to the border with Bosnia and Hercegovina and a number of daily buses traveling between, it’s relatively easy to pop over to this neighbouring country for a day trip. Most days there’s an early morning bus from Mostar that would give you plenty of time to look around this wonderful town’s sights before getting a bus back in the later afternoon or evening.

Journey time is approximately three and a half to four and a half hours, and you can see schedules on the Busticket4.me website.

From Mostar there are several daily bus departures towards Split. Depending on which bus you catch you might be travelling on the country road via Livno, or on a route following the highway to Vrgorac. The country road connection is about 145 km long, and the alternative route via the highway about 157 km.

Highway is passing through Međugorje and Makarska. Međugorje, ruffley translated – place between mountains, is a small settlement in Bosnia and Hercegovina, located in its south part close to the cities of Chitluk and Mostar and the Croatian border. It is a small picturesque place which is known to be one the most famous sanctuaries in the world. It is visited by more the 1.5 million Christians from all over the world. The place became a sanctuary due to the appearance of the Mother of God, that began in the second half of the XX century. This phenomenon isn’t yet accepted by the Church, but millions of believers go on visiting this place in hope for help, support and healing of illnesses. 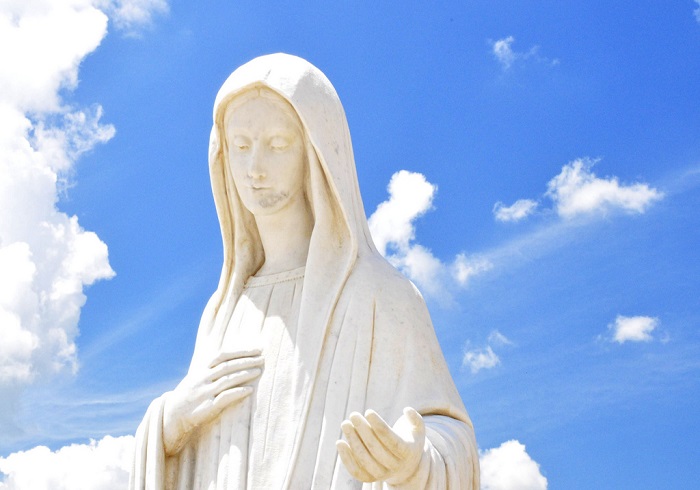 Makarska is one of the most famous tourist destinations on the Croatian coast, attractive for its nature and good climate, rich in tourist attractions. To this day, Makarska is known for its sandy beach, which is almost 2 kilometers long. The walkways are lined with pine trees and surrounded by luxury hotels, tourist facilities. 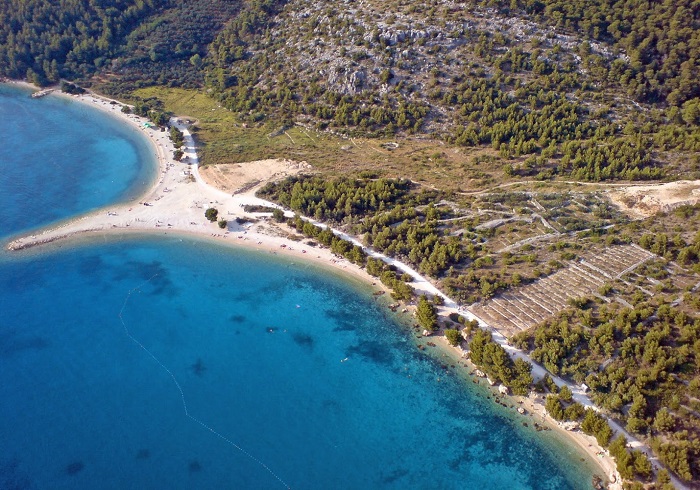 Getting to Split, which has a unique setting, is by all means, a beautiful drive.  You will get some beautiful views as the mountins make a perfect backdrop to the blue waters of the Adriatic sea.

The story of Split is already 17 centuries old, dating to the time the Roman Emperor Diocletian decided to build his Palace right on the peninsula near the great Roman city Salona, where he wanted to spend the last years of his life. During these 1700 years the Palace slowly turned into a city which has just the right balance of tradition and modernity. This is a great place to see Dalmatian life as it’s really lived. If You step inside Diocletian’s Palace (a Unesco World Heritage site and one of the world’s most impressive Roman monuments) you’ll see dozens of bars, restaurants and shops but still you will be lured with its rich tradition, glorious history and beauty of its natural and cultural heritage. All historical layers from the old Rome, middle ages till today are still visible and alive in this structure. A walk through the ancient city takes you through time, along the great examples of ancient architecture like Peristyle, the middle aged Romanesque Church and Gothic Palace, Renaissance portals of the noblemen’s houses, Baroque facades and modern architecture.

Split is much more than a glorious architectural scenery. Split is also a venue for excellent gourmet and vine experiences, numerous cultural happenings like film and theatre festivals, exhibitions, excellent museums and concerts, a city which offers eclectic modes of entertainment starting with numerous clubs and bars, through street festivals to events such as Ultra Europe Festival.

This city is always buzzing and with your first steps it will give you impression that you are a part of the city and its rhythm. 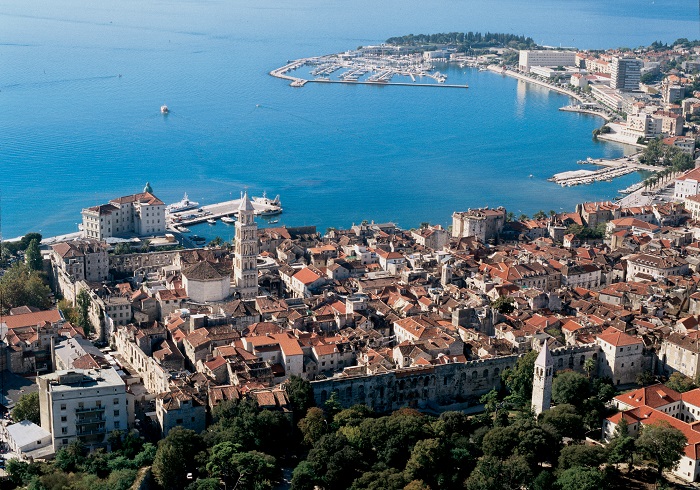 This is absolutely fantastic!

Mostar is always beautiful and attractive. But who is lucky enough to visit Mostar in July and see Traditional competition in jumping off the bridge, certainly will not forget Mostar in lifetime.

I visited Makarska and Split this summer, if I knew that Mostar is so close I would definitely visit that city also. Next year I will come back to the Balkans and visit Mostar. Excellent text and great site, congratulations!