Makarska is a small city on the Adriatic coastline of Croatia, about 60 km southeast of Split and 140 km northwest of Dubrovnik. This place experiences a hot-summer Mediterranean climate . Winters are warm and wet, while Summers are hot and dry. Makarska is one of the warmest cities in Croatia. Vegetation is of the evergreen Mediterranean type, and subtropical flora (palm-trees, agaves, cacti) grow in the city and its surroundings.

Makarska is one of the most famous tourist destinations on the Croatian coast, attractive for its nature and good climate, rich in tourist attractions and full of hospitable hosts.
To this day, Makarska is known for its sandy beach, which is almost 2 kilometers long. The walkways are lined with pine trees and surrounded by luxury hotels, tourist facilities, and gastronomical havens, and there is plenty of fun for both adults and children.

When you decide to see this place, do not leave without visiting some of the miracles that are there, such as:

During history it protected the inhabitants from sea raids and it raised its peaks as an obstacle to the attacks from the land. Today the mountain is the park of nature, excursion site with many marked mountaineers paths, unique plant life and numerous animal species. It presents a unique contrast from 2000m high snow peaks to the peaceful coastline. It only takes a half an hour drive through the nature park to reach the peaks with an unforgettable view of the city and the surrounding islands. 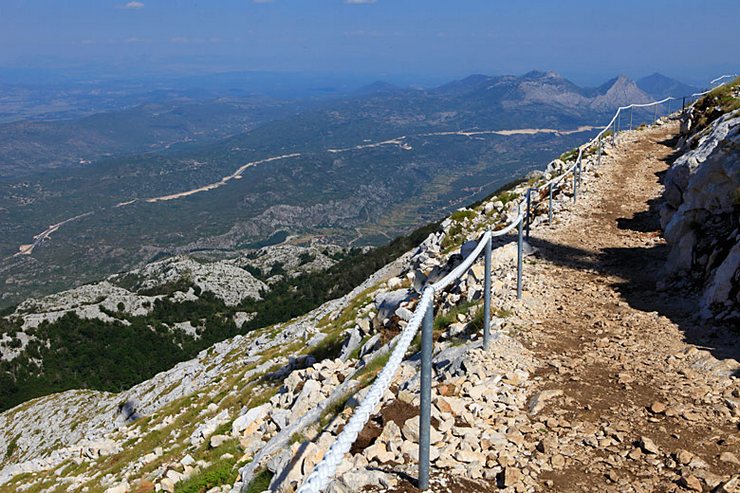 Croatian holy shrine of Vepric is located 500 m past Kuk, in a harmonious natural setting, at the foot of the wooded hill. This place was founded in 1908 by Bishop Dr. Juraj Carić who was also buried here. The natural cave and the surroundings, hills, plants and the spring easily remind one of the French Lourdes. A chapel and the sacristy have been built in Vepric, as well as the altar, confession booths, stations of the Cross, area for spiritual exercises, and paths for processions. 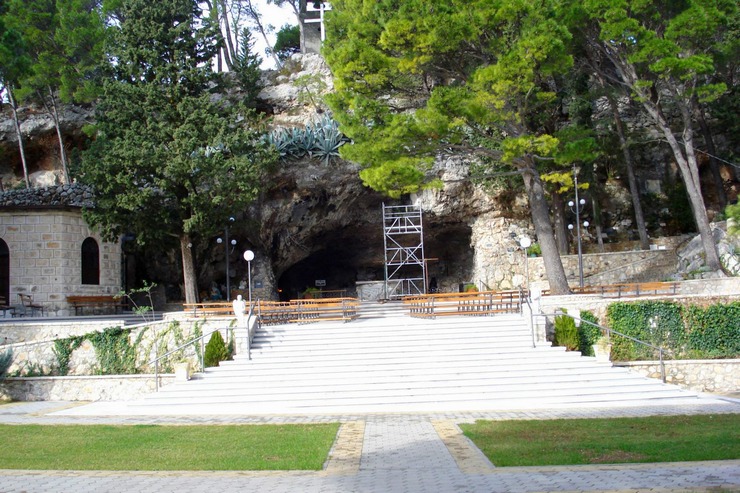 It is located on the coastal slopes of the mountain slope above the village Kotišina, at an altitude of 350-500 meters and is an integral part of Biokovo Nature Park.
The garden was founded by Dr. Fra Jure Radic (1920-1990), a Franciscan priest and scholar, with the purpose of scientific research and monitoring, protection, conservation, and popularization of the flora of Biokovo. This is not a botanical garden in the classic sense, where each plant is brought by certain rules, but is designed as a "walled part of nature", which will retain the natural vegetation forms with its native flora. For a relatively small area of 16.5 hectares there are highly diverse habitats such as rock gardens, screes, precipitous rocks, arable land, and the Proslap canyon with the same name waterfall, which is most of the year is dry, and comes alive only during heavy rains.

Its construction completed the Makarska observatory project, which was implemented in the existing memorial "Revolution", the memorial center of the WW II. , and the unregulated part of plateau got new parcel in the form of ecliptic Solar system enriched with 9 art exhibits of the planet in the creation of a young Makarska sculptor, among which is the asteroid "Makarska", and as a triple art work is constantly open to visitors. Astro park Makarska is also the first scientific field of astronomy in which children and young people are educated in recreation in the Republic of Croatia, and in conjunction with the Monument and the Observatory, is a unique cultural, educational, recreational and tourist complex in the world. 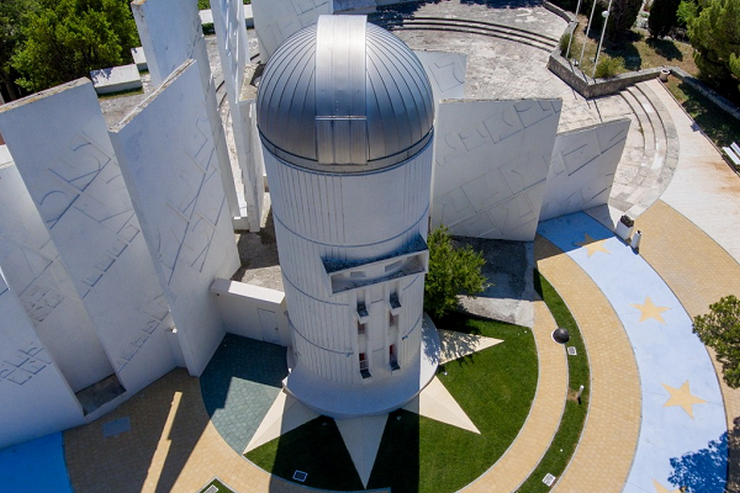 BusTicket4.me helps you to find the desired route to go to Makarska: