Ohrid pearl - the secret of an endemic species

Ohrid pearl - the secret of an endemic species

Included in the cultural heritage of UNESCO, Ohrid is a city of grandiose archaeological discoveries, early Christian basilicas and numerous Orthodox churches – legend says that there are 365 church buildings, one for each day of the year.

Along with the best-preserved and most complete set of ancient city architecture in this part of Europe, Ohrid also keeps a filigree secret - only a few are allowed to know how the famous Ohrid pearl is made.

However, for the rest of us there is something we do know - it is made from the scales of an endemic fish species, the Alburnus scoranza, which swims only in Lake Ohrid.

The emerald-green water of Lake Ohrid is home to 212 known species of endemic plants and animals, but for the last hundred years, the Filev and Talev families have been creating the secret ingredient from the scales of the Alburnus scoranza, which is used for the emulsion to coat pearls in at least eight layers, giving them a special shine. Each layer must dry before applying the next, which can take between 45 minutes and an hour. The other ingredients of the emulsion, however, are a secret that has been kept for generations.

The history of Ohrid pearls dates back to 1920, when, allegedly, a Russian soldier staying in Ohrid passed on to the North Macedonians a secret recipe for making pearls. The secret recipe belonged to his family. The technique was passed down through the generations only by word of mouth and exclusively to male heirs.

While the lifetime of pearls is estimated at 150 years, the Talev family says that Ohrid pearls last forever because they are made of absolutely organic material. And not only because of that, but precisely because the Alburnus scoranza's scale protects the pearl from wear and tear caused by the sweat of the wearer.

In the last few decades, the sparkling pearls of Ohrid have become one of the most recognizable trademarks of North Macedonia. It is worth mentioning that they were worn by numerous European royal ladies, such as Denmark's Queen Margaret II, Britain's Queen Elizabeth II and Princess Diana. 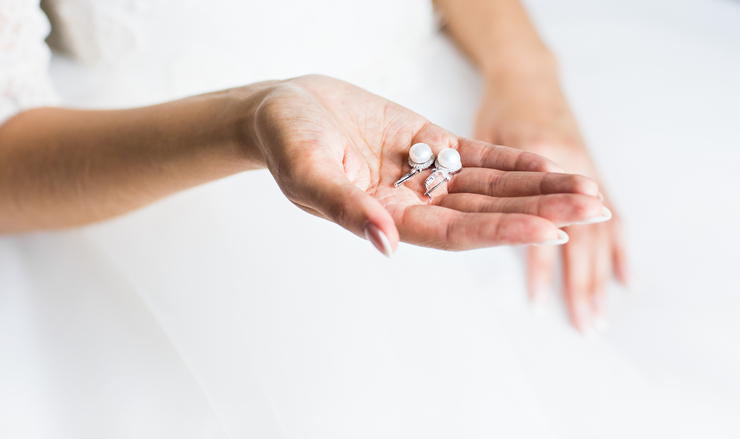 The pearl is a symbol of beauty, love, marriage, wealth, innocence and perfection. It can also be a reason to visit Ohrid. Certainly, there are many good reasons to go to Ohrid.

As an agency whose activity is the online bus tickets sale, we offer you direct departures to Ohrid from the following cities:

The bus station in Ohrid is located at 7-mi Noemvri, Ohrid 6000 (Google Maps).