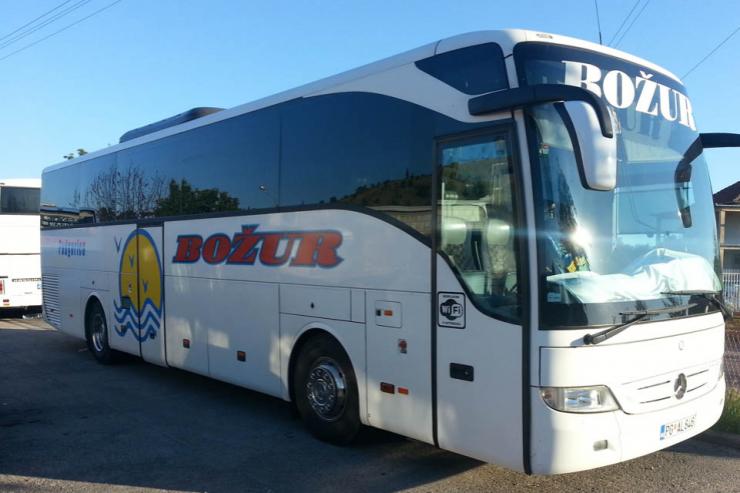 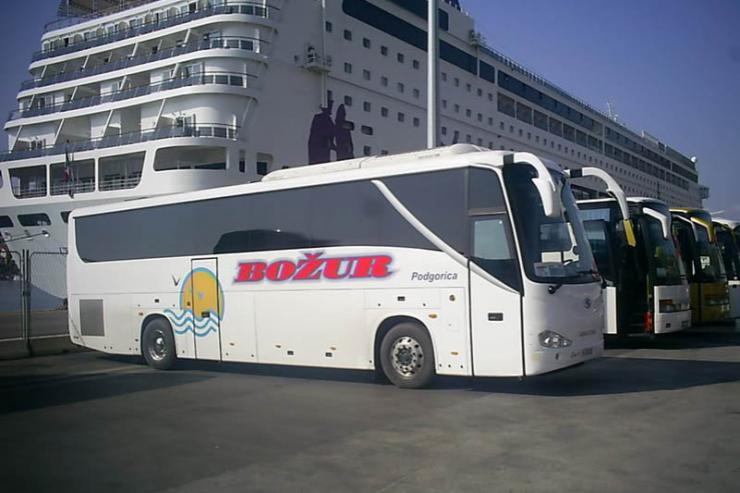 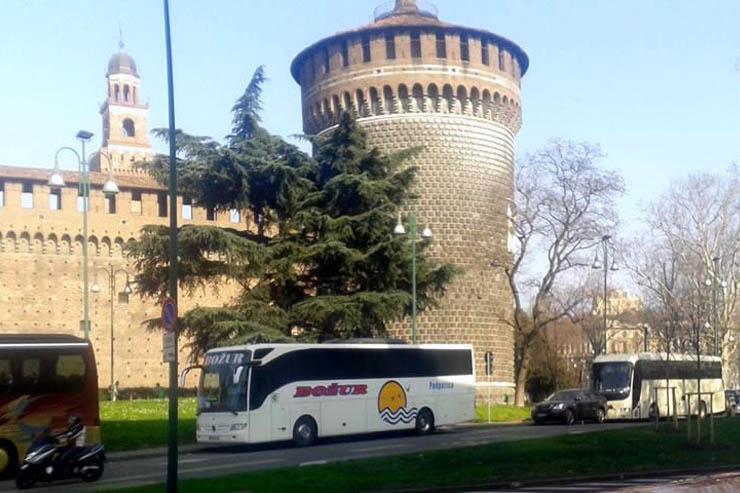 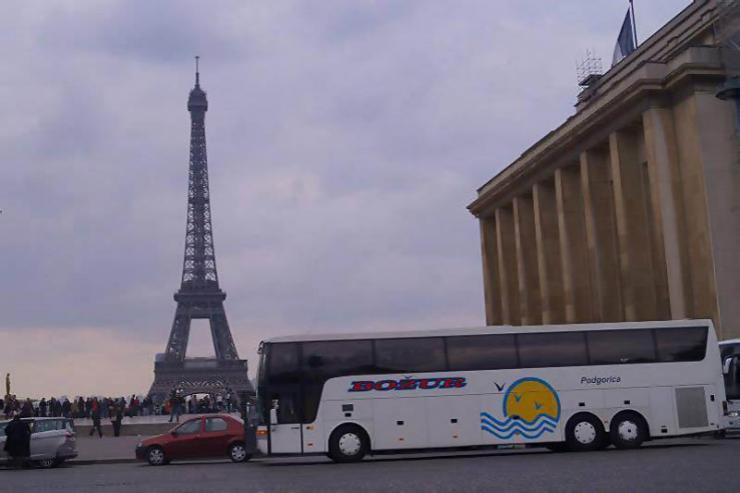 There is no description for this carrier yet.


Verification of a return ticket