Gostivar is a city in the Republic of Macedonia, located in the upper Polog valley region. It is one of the largest municipalities in the country with a population of 81,042 and the town also covers 1.341 square kilometres. Gostivar has road and railway connections with the other cities in the region, such as Tetovo, Skopje, Kičevo, Ohrid, and Debar. A freeway was built in 1995, from Gostivar to Tetovo, 24 km long. Gostivar is the seat of Gostivar Municipality.

The Šar Mountain is one of the most important Alpine mountain ranges in Macedonia together with neighbouring Mount Korab and Bistra mountains.The range is 80 km long and 12 km wide and is covered with snow from November till March or April every year. Its highest peak, Titov Vrv, is situated on 2,760 meters above sea level. 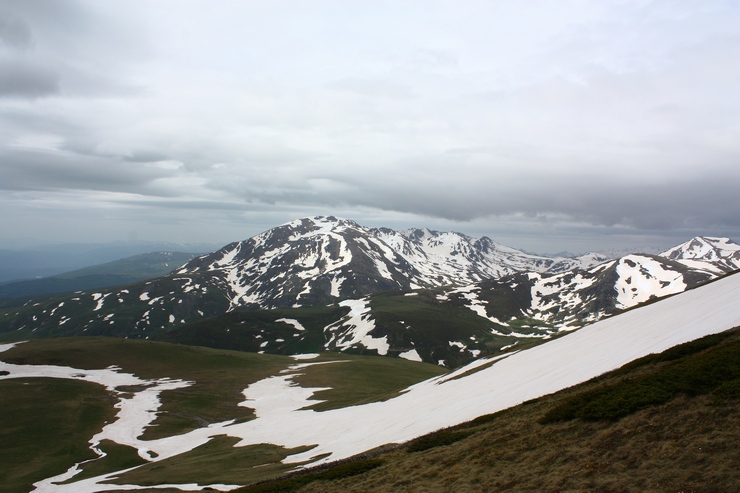 Located in the northwestern part of Macedonia, Popova Shapka is another winter ski resort. It is situated on the Šar Mountain, 1,780 meters  above the sea level, just 35 kilometres from the capital Skopje. Popova Shapka has hotel accommodation.

Visitors not from the Republic of Macedonia, and elsewhere other countries, use the facilities. Popova Shapka has been a host to both the European and Balkan Ski Championships. Not far from the resort, there are a number of small glacial lakes around on the mountain.